Data Breaches and How to Prevent Them

A data breach refers to unauthorized access of your data. Learn how dangerous this can be and how it can be prevented here.
Speak With A Technology Expert

Data Breaches and How to Prevent Them

A data breach is a broad term that can apply in a few different circumstances. In general, it refers to where someone gains unauthorized access to your data to use it maliciously. Here’s some information about data breaches, including how dangerous they are, and what you can do to prevent them. 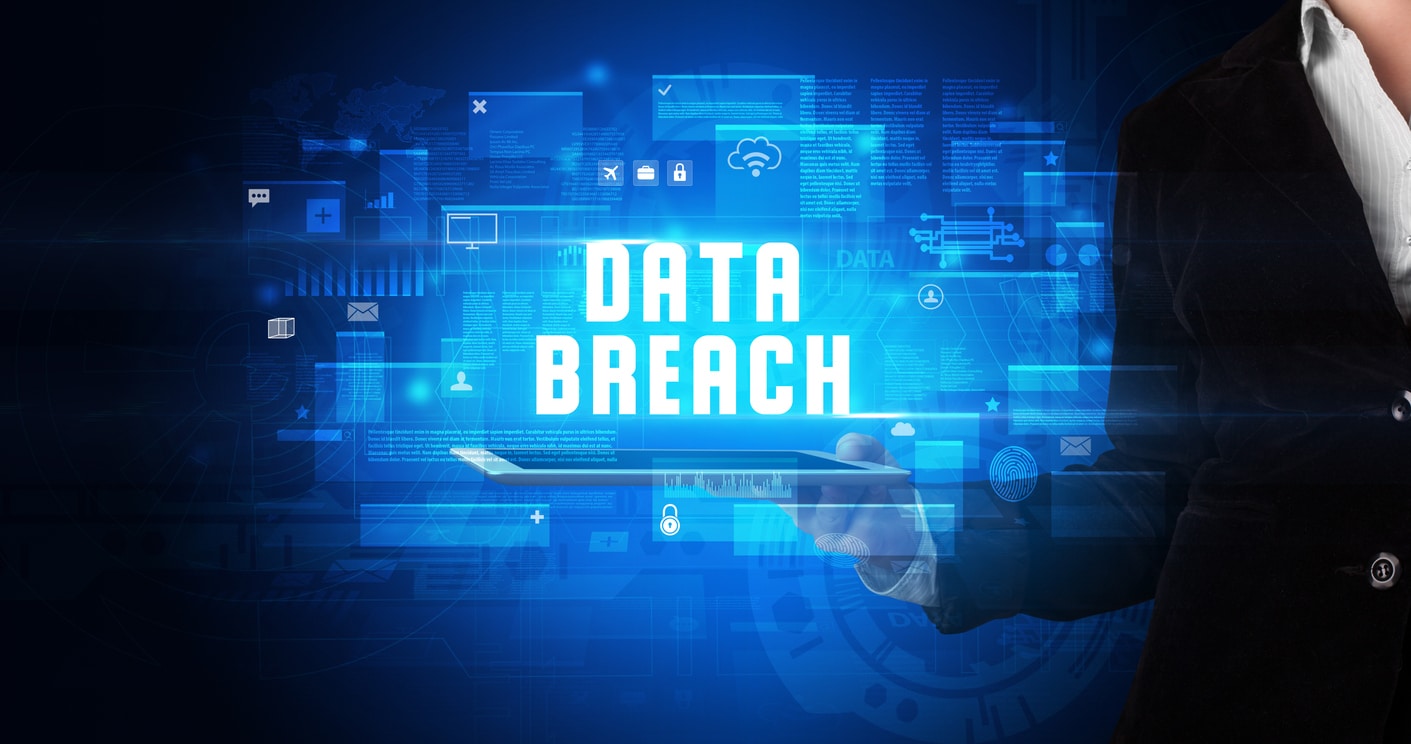 An Overview of a Data Breach

Usually, when someone commits a data breach against your company, it is to steal your information. They do so for two main reasons:

An individual or group of people who perform a data breach against your systems are usually looking to get paid. They can sell information hidden in your account to many different people. For example, they are looking for your user’s passwords so that they can breach their accounts on other websites.

They might be after your user’s credit card information. If they successfully obtain this information, they can either use the cards to make fraudulent purchases themselves, or they can sell the information to a third party who will then do this themselves.

There is certainly a black market out there for stolen information of all kinds. This information could be-

Hackers performing data breaches could be after data from government sites, company servers, hotels, or just about anywhere else. Anywhere they can obtain information, including proprietary information, that has some value to it will be where they go.

To Brag or to Warn

Some groups are after information for political reasons, or they are after a breach just to warn organizations to alter their behavior. 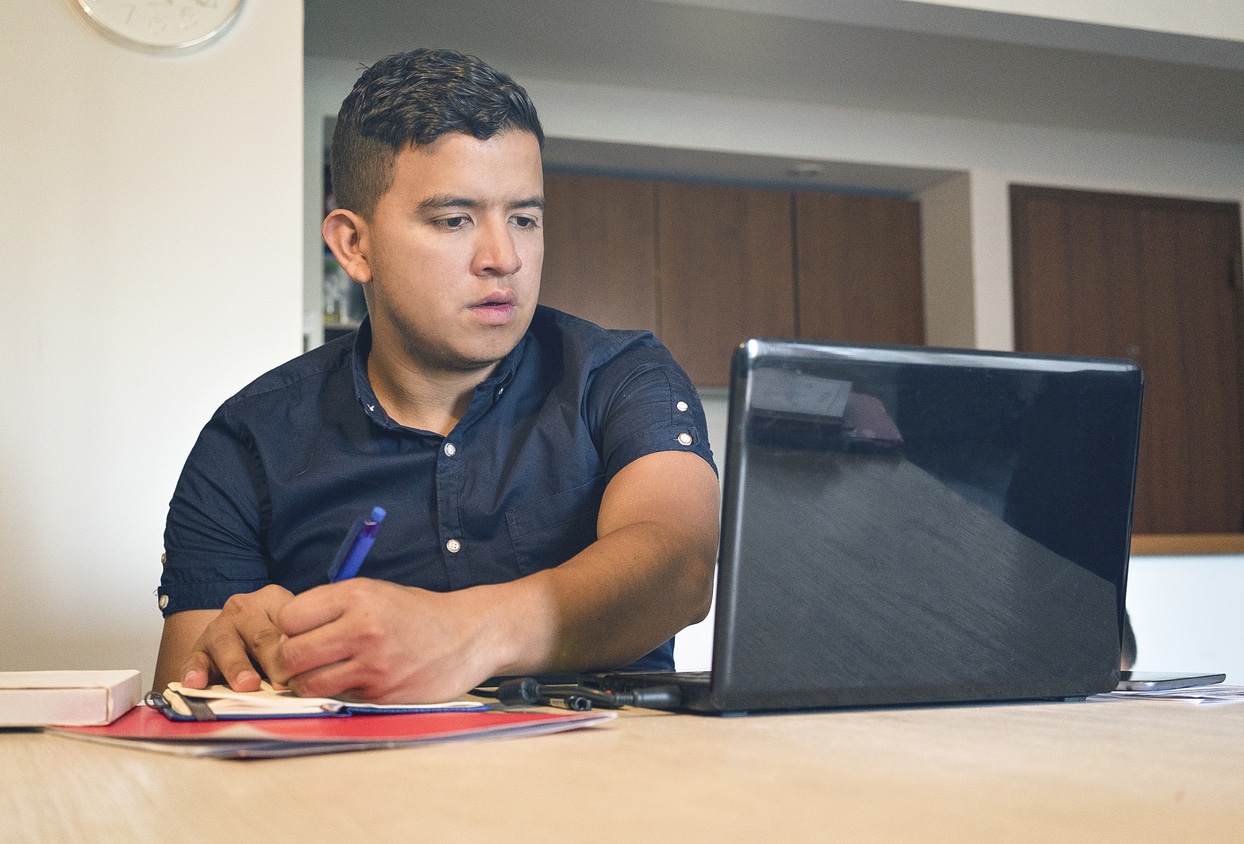 Who Should Worry About a Data Breach?

Just about any company that runs a business online has a cause to worry.

How Do Breaches Happen?

Network attacks are caused by criminals that use weaknesses within the system itself, applications, or infrastructure. In contrast, a social attack targets employees directly by tricking them into granting access to the criminal. This can happen through a type of attack called “phishing” for example, where a hacker sends a link to an employee that makes it look like they are connecting to a company site to log in.

Instead, it is a fake site that collects the employee’s login information that the hacker can then use to breach the network to gain access to sensitive data.

In other situations, a social attack can trick an employee into running a malicious program on a computer system that gives the hacker access to systems that they shouldn’t have access to in general. In many cases, all they have to do is gain access to one computer and then they can use this to get deeper into a company and get the sensitive data they want. After that, they can go on their way and sell the data to whoever they want.

Some data breaches are highly preventable and happen for a reason related to someone making a mistake. Examples of this include:

It only takes a single breach on a single computer or account for a hacker to have a successful breach and get into a company’s systems. If just one employee has a password that’s easy to guess or brute force by using a program to guess many passwords at once, then the breach could happen just because of that.

If an employee isn’t updating their computer constantly, then a hacker can often gain access this way since the updates are often covering known system vulnerabilities that were just discovered.

Protecting Yourself from Data Breaches

Ultimately, you need a combination of good internal practices and help from IT companies who know what they’re doing to prevent damaging breaches from happening. Teaching employees to not open suspicious emails is a big part of it, for example.

However, ultimately many breaches are only preventable if you have an IT company to help protect you from more sophisticated kinds of attacks.

For more information on how to get help from an IT company that can make your system secure, please don’t hesitate to go ahead and contact us today. The quicker you contact us, the quicker we can make sure your information is safe from data breaches and that it will remain that way. 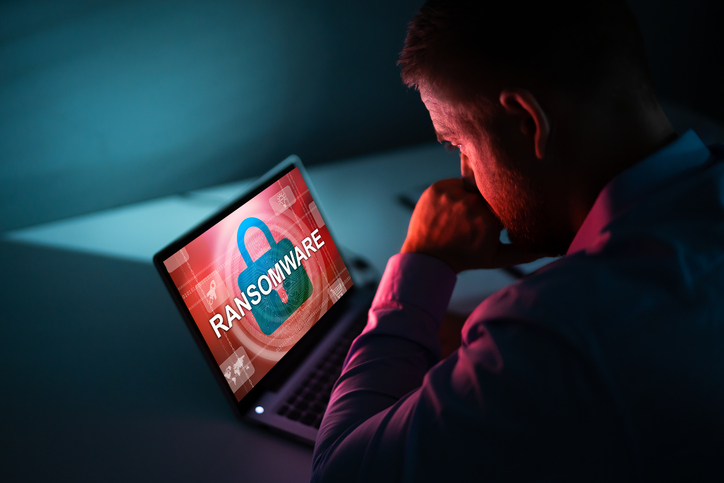 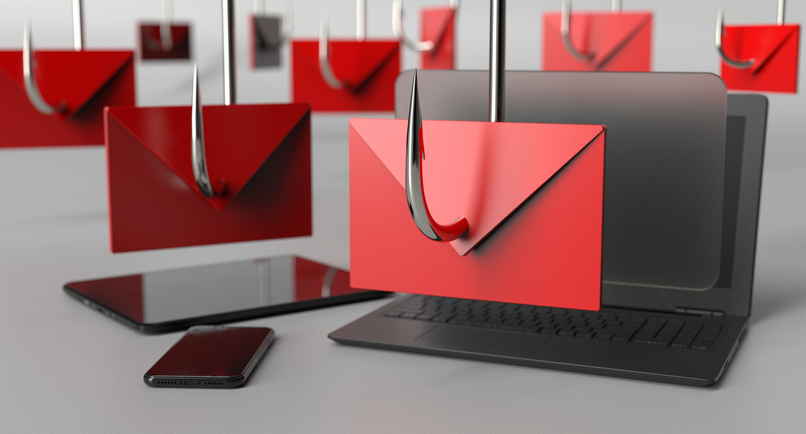 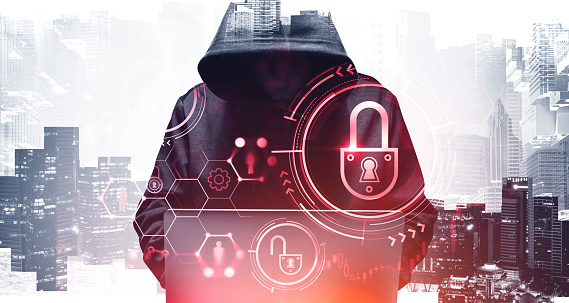 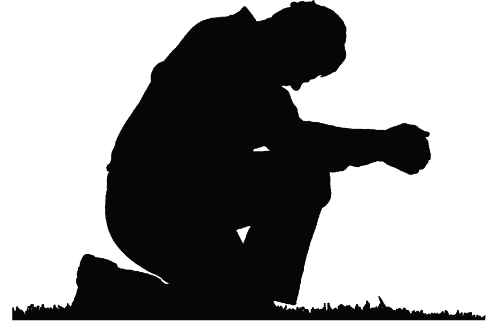